Become a Member to reach your health goals.

Thank you! Your submission has been received!
Oops! Something went wrong while submitting the form.

I am ready to create my account and join Hearty

Home
Providers
About Us
Magazine

What is hydrogen-rich water and what does it have to do with aging?

What is hydrogen-rich water and what does it have to do with aging? Molecular hydrogen (H2) is a gas that has been shown to have therapeutic benefits for several diseases, such as ischemia, rheumatoid arthritis, neurodegenerative conditions, and metabolic conditions. Molecular hydrogen is administered for medical benefits in several ways including: inhalation, oral administration (hydrogen-rich water (HRW) or tablets), or injections.

A recent study, including 40 participants aged 70+, found that:

The benefits of molecular hydrogen are likely from its ability to mediate oxidative stress, enhance cellular function, as well as due to its anti-inflammatory properties - which are on the flip-side all often otherwise implicated in disease. Overall, molecular hydrogen may represent a low-risk, safe way to promote healthspan. However, much of the research is in animal models and historically this often does not translate into humans. We are looking forward to seeing more results from human research for this promising therapy! 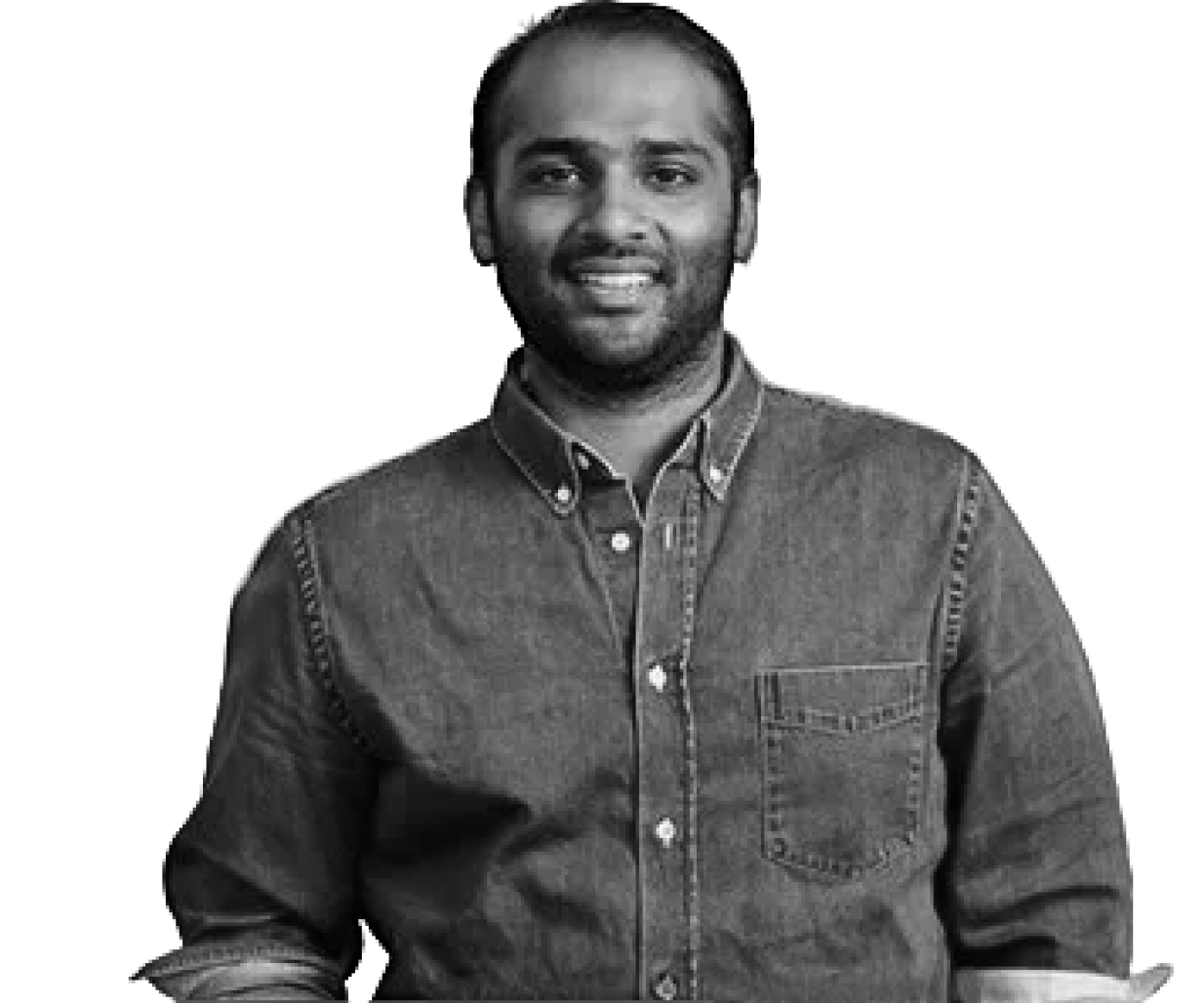 Brain
How does a walk in nature impact the brain?

Stress-Reduction
Why might you want to stop and appreciate birdsong? 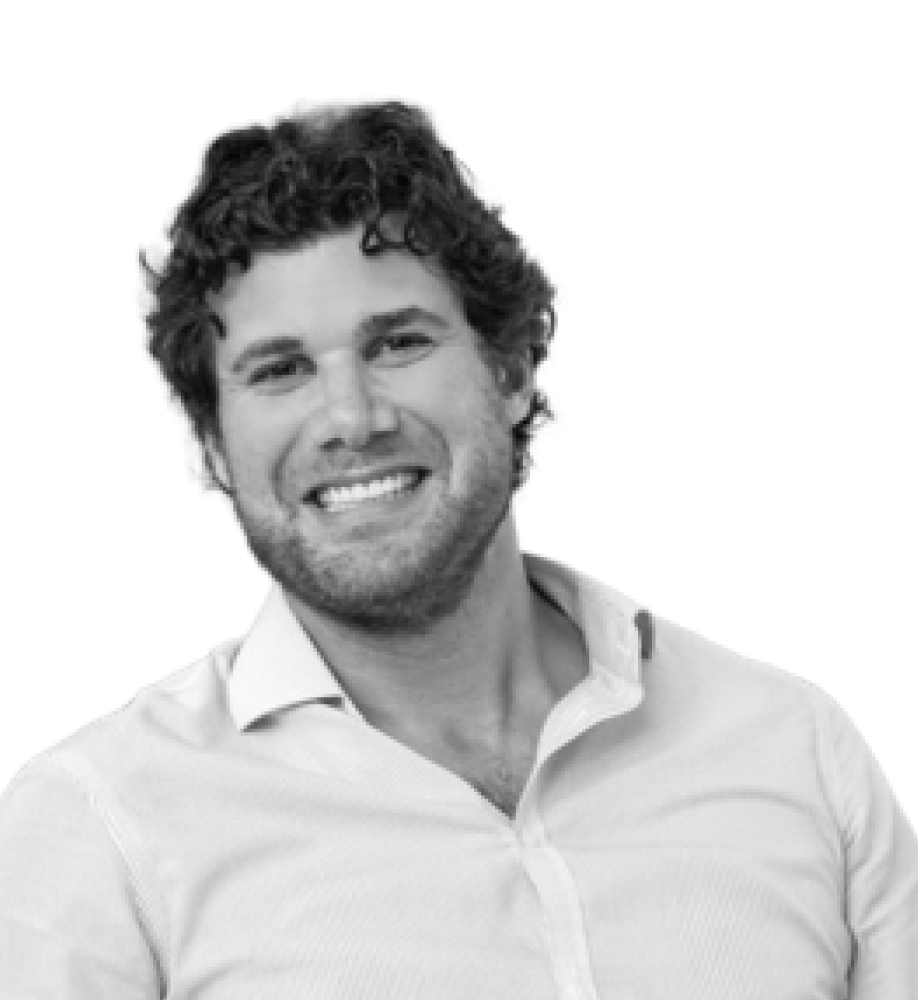 Hearty's Experts share their experience and knowledge with you.